Earth’s Mightiest: The 15 Strongest Avengers Ever 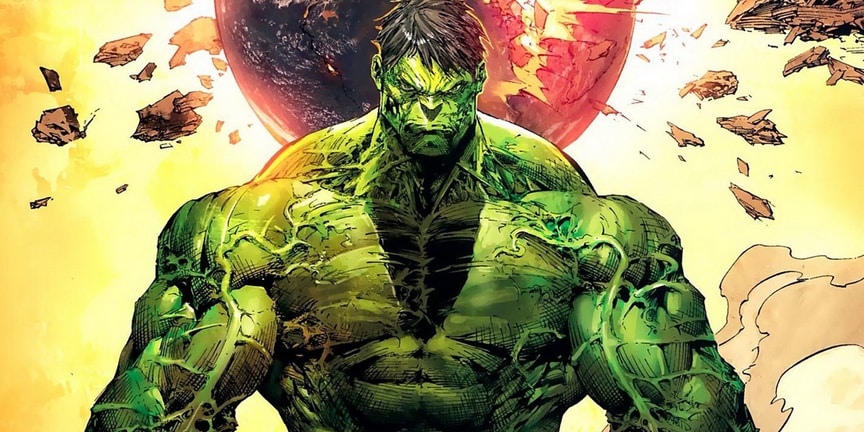 Since Stan Lee and Jack Kirby’s first issue of “The Avengers” in 1963, Marvel’s flagship super team has counted what sometimes feels like every Marvel hero ever among its ranks. That’s probably because, unlike Marvel’s other premier team, the X-Men, you don’t have to be a mutant, so the only barrier to entry is being invited. So, with an array of members that includes highly skilled but physically average humans, mutants who have even led the X-Men and literal gods, there’s one pretty big question that’s yet to be settled: Just who is the mightiest of Earth’s Mightiest Heroes? 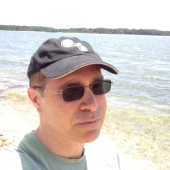 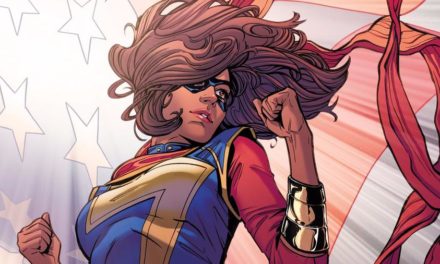 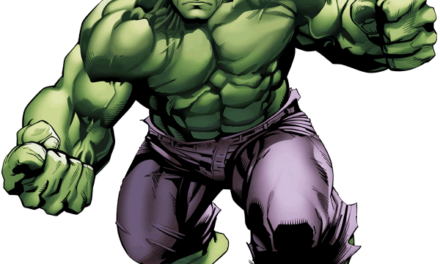 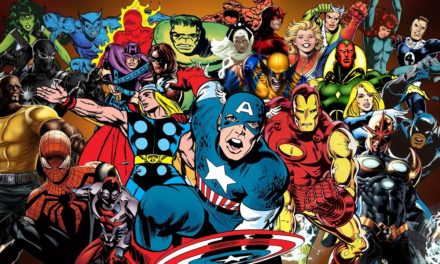